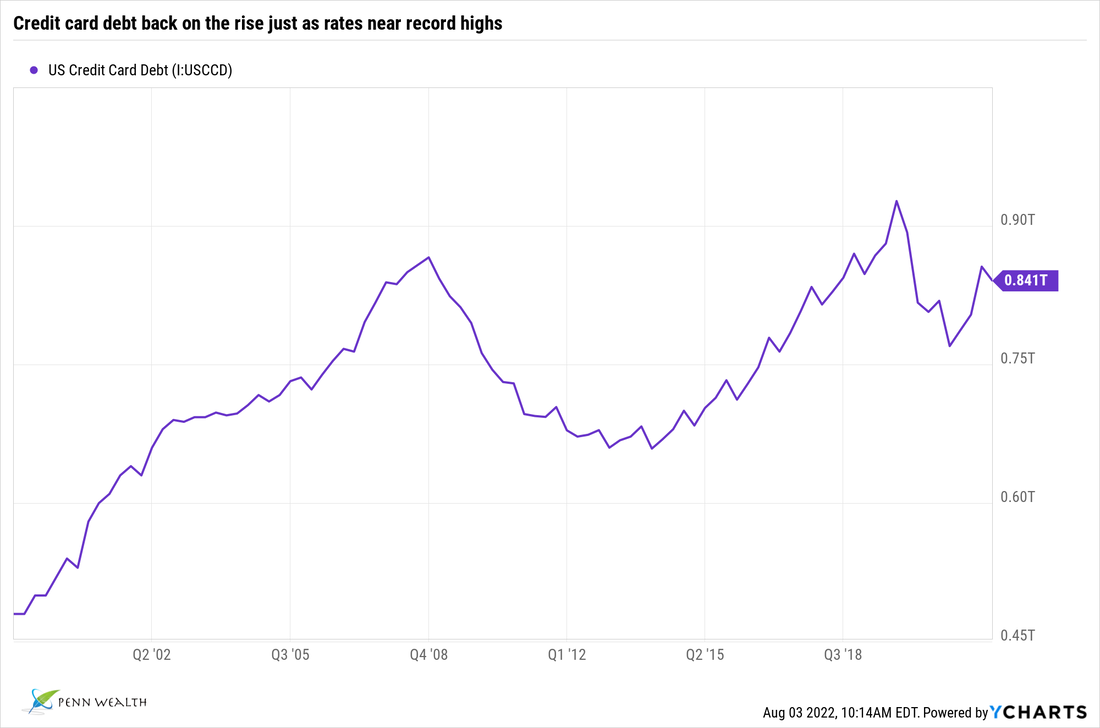 Hey, at least they turned a profit: Freddie Mac's income down 88%
(30 Apr 2020) US government-sponsored enterprise (GSE) Federal Home Loan Mortgage Corp, affectionately (not) known as Freddie Mac (FMCC $1-$2-$4), actually turned a profit in the first quarter. That's the good news. The bad news is that it fell from $1.4 billion in Q1 of 2019 to $173 million for the same period this year—an 88% drop. Obviously, the virus was the culprit, which forced FMCC to book $1.1B worth of credit-related expenses. Single-family home loans, the company's bread and butter, took an enormous hit due to the lockdown, which means we can expect an ugly second quarter as well. Freddie has been under government control since the slew of bad loans emanating from the 2008 financial crisis began to manifest, but it was moving ever-closer to privatization going into the year. Sadly, that movement has been stopped dead in its tracks. Then again, the same taxpayer bailout that led to the government taking control in 2008 would probably have circled back around thanks to the pandemic, so the organization might as well remain a government albatross for the foreseeable future. Europe would be proud.
President to sign Senior Safe Act to help protect senior citizens from financial fraud
(24 May 2018) One of the most rampant problems in the country with respect to financial malfeasance is the bilking of senior citizens out of their hard-earned savings. From abuse at the hands of beneficiaries and family members who are out for financial gain, to the sale of financial products to individuals who neither understand nor need them, this problem has become enormous—and for many, financially devastating. To combat this abuse, the US House of Representatives has passed the Senior Safe Act, which the president has already said he will sign. The Act eliminates the threat of liability or the violation of privacy laws for financial advisors who report observed fraud being perpetrated on their clients. In addition to the protection provisions, the Act also entices and encourages financial firms to provide training to employees for the detection of suspected abuse. It is estimated that fraud committed by nefarious agents costs senior citizens over $3 billion per year in the United States alone. If managed properly, this Act could go a long way toward solving this growing problem.
Despite rising rates, Americans are signing for a record amount of auto loans, and wait til you see the terms
(02 Mar 2018) According to credit monitoring service Experian, the average size of a new vehicle loan hit a record high $31,100 in the fourth quarter, with the average monthly payment for that loan hitting an all-time high of $515. For those wanting to take the less expensive route of buying a used vehicle, the numbers aren't much better. The average used auto loan taken out in the fourth quarter was nearly $20,000, with the average monthly payment sitting at $371. But that's not the worst part. Remember when you winced at making car payments for 48 months, or four whole years? The average length of a vehicle loan just rose above 69 months. That's right, in just five years and nine months that beauty is all yours; just in time to start paying the mechanic for the chronic repairs.