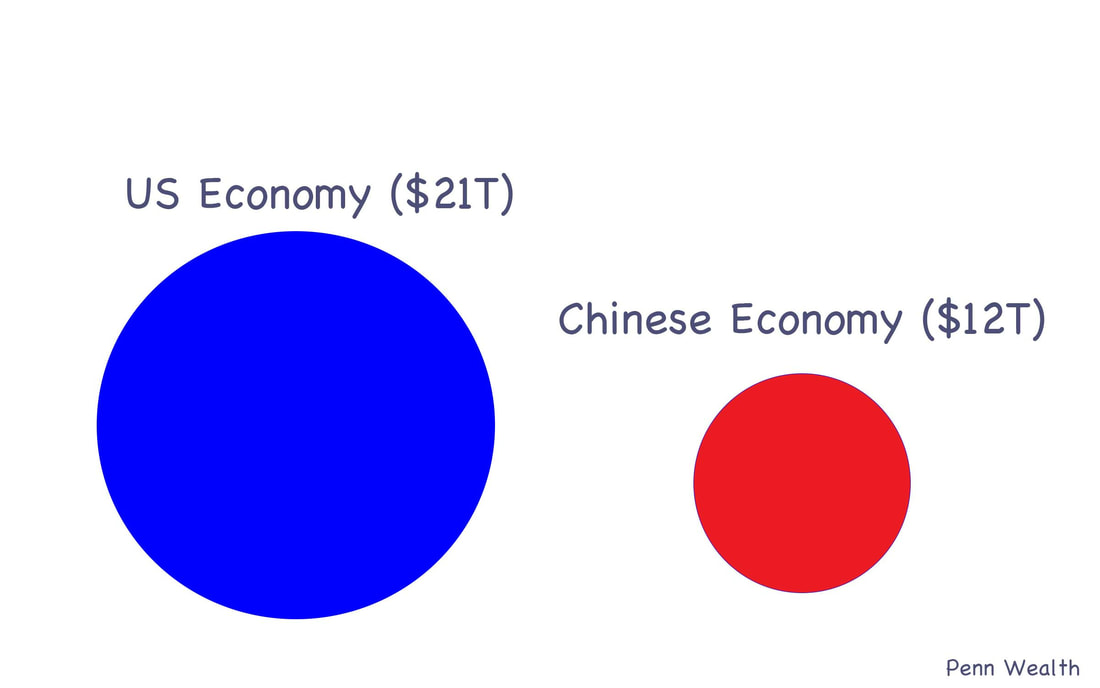 One of our favorite global strategists sees a "cease fire" in trade war before mid-terms. (19 Jul 2018) Any time we see David Kelly—J.P. Morgan's chief global strategist—on one of the business networks, we unmute the television and play close attention. He is one of those straight-shooters who never lets politics shape his comments (unlike way too many "experts"), but simply lays out the facts in a cogent manner. We have noted that, in hindsight, he is almost alway right in his analysis. Getting grilled on trade matters while on CNBC, Kelly made the case for a cease-fire in the trade war this summer or fall. He argues that Republicans have no desire going into the mid-term elections with this issue on voters' minds, or hitting domestic companies' pocketbooks. He also sees 5% real GDP growth coming out of the second quarter, and a 27% overall spike in corporate earnings in Q3 over the same quarter last year. Both of these metrics, he argues, would be hurt by ongoing trade disputes. China, meanwhile, responded to Chief Economic Advisor Larry Kudlow's claim during a CNBC Delivering Alpha interview that Xi Jinping has absolutely no interest in "following through" on his promises to help curb intellectual property theft. (We completely agree—he doesn't.) A Chinese government spokesman claimed the comments "distorted the facts and made bogus accusations (which were) shocking and beyond imagination." A bit melodramatic. Sadly, we expect a great percentage of journalists would side with the hyperbolic comments of the Chinese official.
Trump picks China hawk to head National Trade Council.

​(22 Dec 2016)  For a generation we have allowed an economy one half the size of our own to dictate trade rules.  We have made perplexingly bad deals, and we have listened to a mainstream media tell us how we had better not upset the communist Chinese with respect to trade.  Warped.  That is about to come to an end.  President-Elect Donald Trump has placed an incredibly smart China hawk, Peter Navarro, as the head of his newly formed White House National Trade Council.  Navarro, a UC-Irvine professor, has outlined four of the most egregious trade violations committed by China: currency manipulation, intellectual property theft, sweatshop labor, and pollution havens."  China can squeal all they want, but there is a new sheriff in town, and his gun is at least twice as big as theirs.