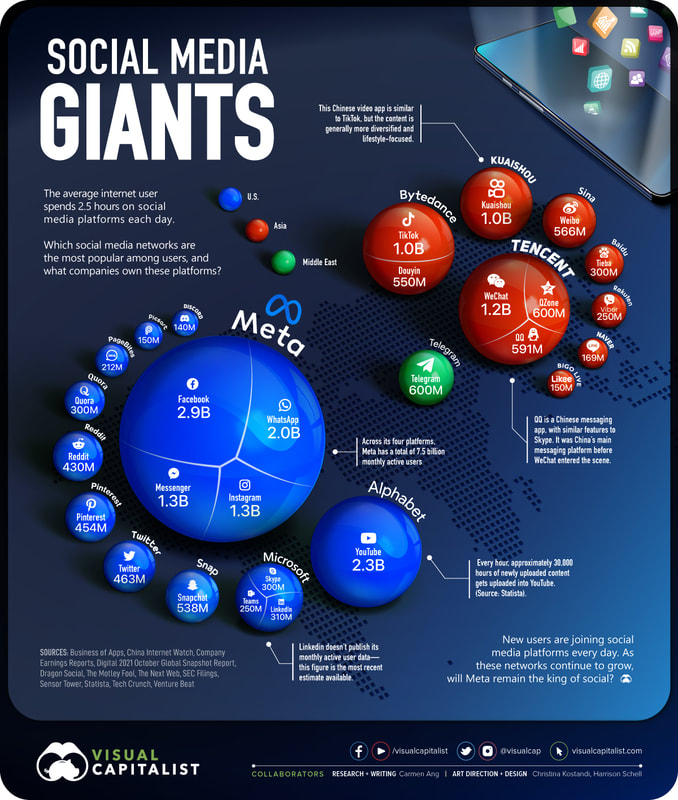 ​(18 Feb 16) It wasn’t all that long ago that MicrosoftMSFT put a juicy offer on the table to buy the company for $45 billion or so.  In hindsight, YahooYHOO should have taken the money and run.  Now, with Marissa Mayer at the helm, the company is ominously close to running aground for the last time.

Not that it is all Mayer’s fault.  The former Internet giant was already in big trouble when she took the helm in 2012, but a bold vision put forth by a strong leader could have turned their luck around.  She was not that leader.

The latest hit came this week as the company announced it would shutter seven digital magazines, to include Yahoo Food, Yahoo Health, and Yahoo Real Estate.  Along with the closures will come a stack of pink slips to employees at the Sunnyvale headquarters in Silicon Valley.  Considering that the average net income (not revenue) for each of the firm’s 12,500 employees is -$350,000, the layoffs are understandable.

The rate at which Yahoo is burning through cash leaves, in the absence of a bold new plan, only one option: try to sell the firm to a big media player quickly, and don’t look back.  Unfortunately, management remains blind to that clear path out of the woods.

Citing the rapid deterioration of consumers’ use of the company’s home page and other “core properties,” SunTrust industry analyst Robert Peck wrote a scathing report on Yahoo’s fiduciary duty to entertain incoming bids.  He calls Yahoo a “melting ice cube” that will soon dissolve into nothing.

For its part, management recently announced a new restructuring effort focusing on global platforms (like Tumblr), verticals (like Yahoo Finance), and growth offerings (like Mavens).  This reminds us a lot of Ron Johnson’s embarrassingly-inept plans to turn around J.C. Penney.  He was fired shortly thereafter.  Should that happen in this case, at least Mayer will walk away with a severance package north of $100 million for her feeble efforts.

The big spike in earnings came from the Alibaba sale.  It makes this past quarter's $76 million look sad.

(20 Oct 15)  Yahoo Inc.YHOO reported an underwhelming 6.8% top line increase in revenue, and a bottom line profit of a paltry $76 million during its earnings call mid-week.  But it was a profit, nonetheless, which looks almost hefty compared to last quarter’s $21.5 million loss.  It is hard to compare these Q3 numbers to last year’s, as that was when the firm took a $6.77 billion profit from the sale of its Alibaba shares following the IPO.

It appears to us that the company is grasping at straws, adrift in the sea and devoid of a clear heading.  CEO Mayer has certainly been spending money, but most of it has been on buying into someone else’s action.

The latest example of this is a partnership with Google to use the latter’s desktop and mobile platform advertising space.  This follows another deal with Microsoft that may face DOJ hurdles.  Perhaps this is why both the marketing and M&A heads just quit. (Reprinted from this coming Sunday’s Journal of Wealth & Success, Vol. 3, Issue 41.)

(10 Aug 15)  Google Inc. dropped a bomb on the markets Monday when it announced that it will create a parent company, Alphabet, which will be the publicly-traded face of the mega-firm.

According to Larry Page, Google’s co-founder and new CEO of Alphabet, the new entity will be a “collection of companies,” with the largest one being Google.  Fellow co-founder Sergey Brin and Executive Chairman Eric Schmidt will also join Page, with Sundar Pichai (sounds like “pick EYE”) ascending to CEO status at Google.

This dramatic move makes sense.  From Google Glasses to drones to its secretive Google X facility, the company wants to be on the cutting edge of technology, not just the world’s largest Web browser.  By splitting the firm up and adopting a holding company philosophy, clear lines of concentration can be established.  While the stock symbols will remain the same (GOOGL and GOOG), one share of Google will become one share of Alphabet when the dust settles.