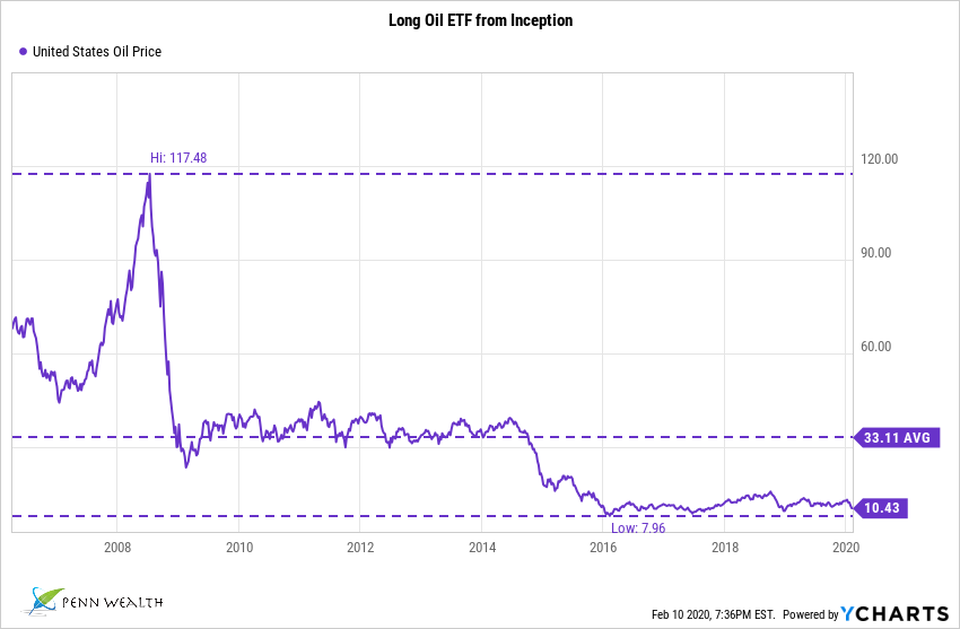 (01 Sep 15) The US energy renaissance was something few people saw coming.  In the Middle East it was discounted, belittled, and impugned.  But the US got the last laugh, as American ingenuity brought forth a literal flood of new oil and gas onto the world scene.  Last November, the wizards of oil at OPEC tried to strangle American producers by refusing to cut production.  That backfired like a cheap Russian missile, and oil plummeted 50% as US companies simply improved their efficiency.

Now that our enemies around the world are feeling real pain, they have decided to “negotiate” the lowering of production levels.  OPEC has signaled they are ready to stand by their friends (read: fellow thugs and terrorist states) and begin real talks on cutting production.  There is just one problem: every member-state is expecting the cutbacks to start elsewhere.

Think about it.  Russia is in dire straits, considering its export base is overwhelmingly fuel-centric.  If Putin orders less crude be taken out of the ground and the ocean floor, he has even fewer sickly rubles to re-build his Russian empire.  Then there is fellow emerging market (that term has become a joke) Venezuela.  A buffoonish Nicolas Maduro is driving the economy into the ground, irrespective of the price of oil.  His ruthless regime, like Putin’s, cannot afford to bear the brunt.  They point the finger back at the “wealthy” Saudis.

Then there is Iran.  The rotten nuclear deal the US agreed to with the mullahs means that they can start selling oil on the open market. (Ironically, they cannot use much of their own oil, as they have little refining capability.)  It’s hard to convince someone frothing at the mouth to sell their oil to also be the ones to fall on their sword.

One common thread for the OPEC cabal is their general dislike for America and their hatred for our current drilling capabilities.  But will that be enough for them to put aside their own differences and foist higher crude prices on the world?  Perhaps.  The day the news was leaked, oil futures shot up 9%.

Crude’s Rebound was Short-Lived, Finishes at $45 per Barrel.

(Sa, 14 Mar 15)  With a rally lasting just long enough to fool the capricious press and Goldman Sachs analysts, oil reversed back down this week and hit a new recent low of $45 per barrel.  OPEC issued a report essentially blaming US frackers, which is great—it gives them a taste of the medicine they have been force-feeding the rest of the world for nearly two generations.

Interestingly, the rapid drop in oil prices and the rapid rise in the strength of the dollar have been made the scapegoat for recent market weakness.  When the Fed finally takes responsible action and raises interest rates, you can bet that the market will throw another tantrum.  That is looking less and less likely this summer, and we stand by our December prediction.

Should you begin buying energy names with crude at $45?  Well, the geniuses at Goldman Sachs (who told us last year that oil was going to $200 per barrel soon) are now telling us that $20 per barrel is possible.  No, it really isn’t.  Once again, they have joined the herd mentality.  That being said, a number of energy companies are now being forced to layoff workers and liquidate assets.  Some will not live to see $80 per barrel again, let alone Goldman’s $200.  But if you stick to efficiently run integrated oil companies, and the strongest drillers, now should be a great time to take a position.
​
We just picked up a major integrated oil company in the Penn Global Leader’s Club, and imagine that we will look back in a few years and be very pleased with that decision.  When the Goldman lemmings are going in one direction, it often pays to make a 180° turn.  Analysts wish to keep their jobs and their guest spots on CNBC—take advantage of their arrogance.